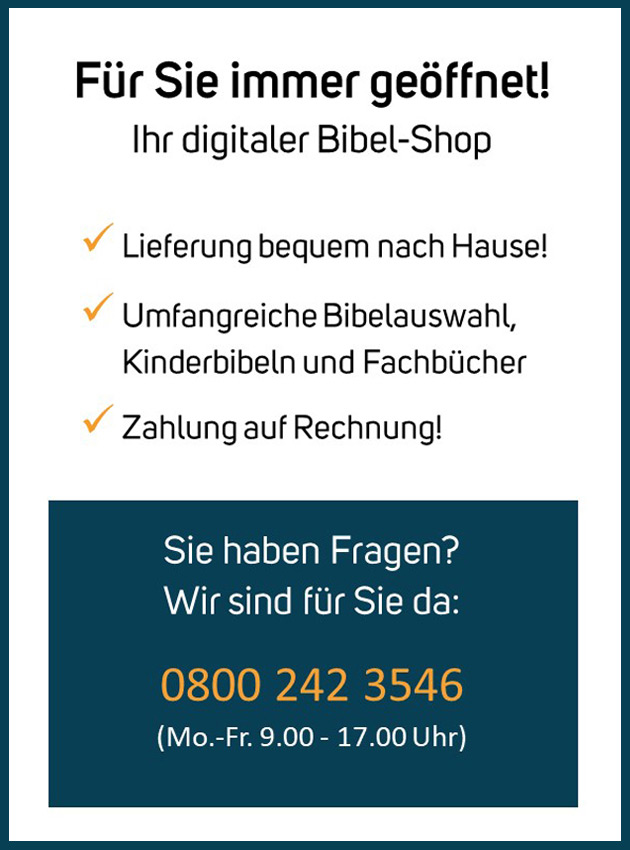 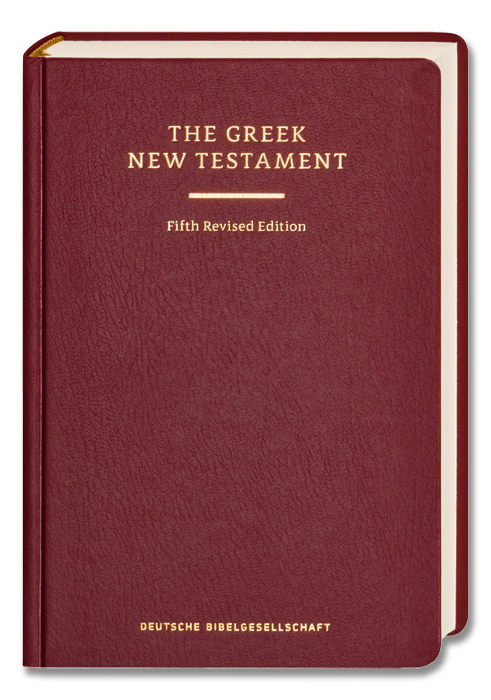 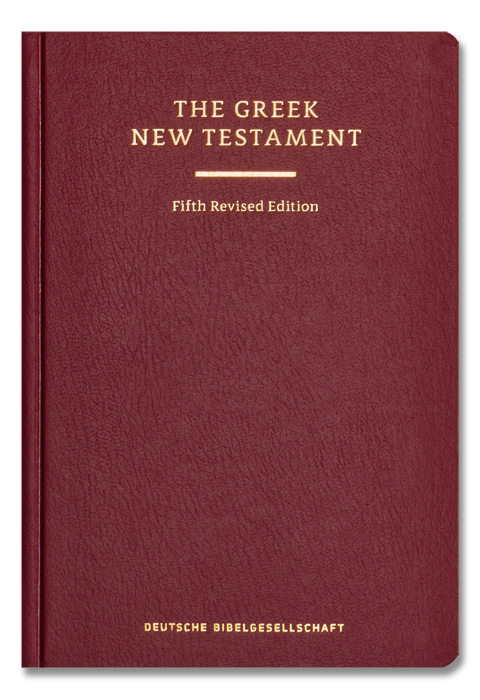 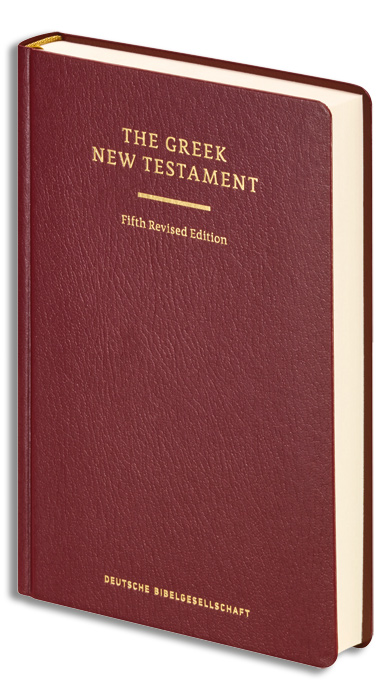 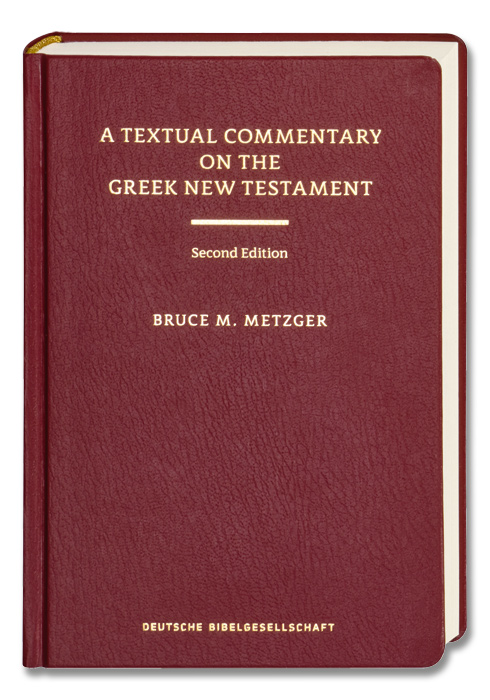 A Textual Commentary on the Greek New Testament 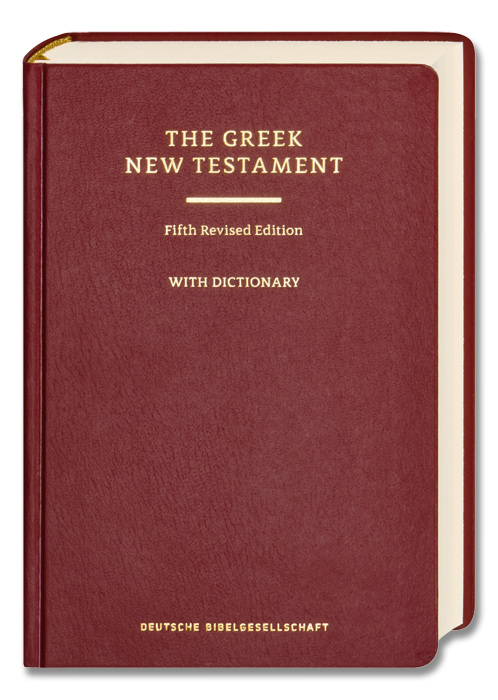