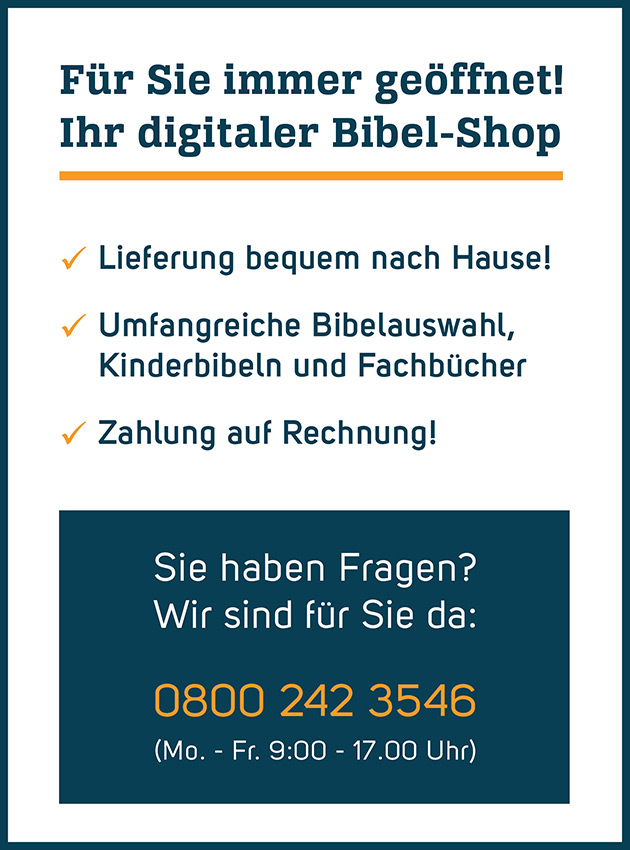 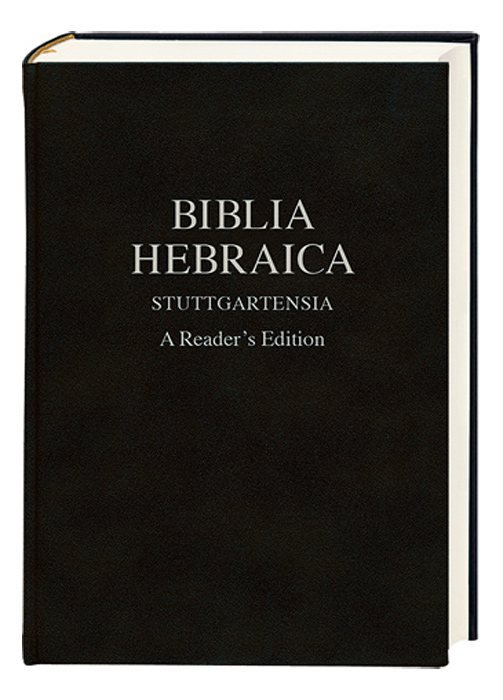 The BHS: A Reader's Edition main features include: 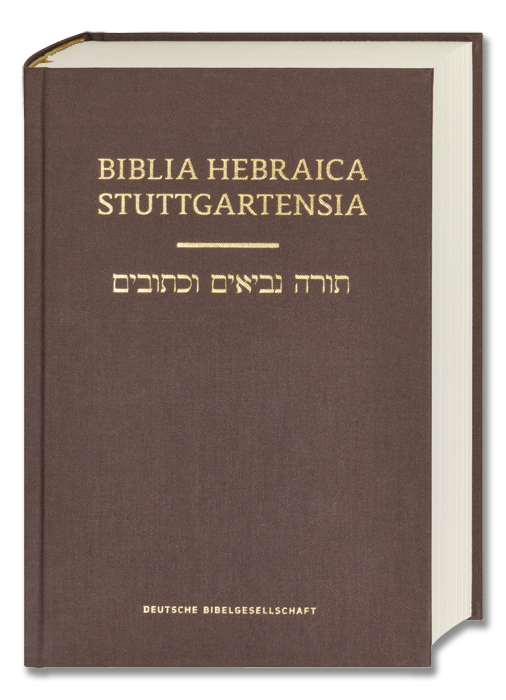 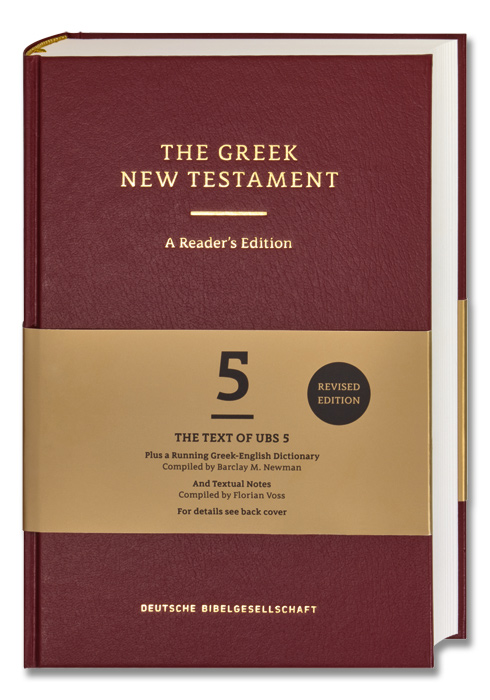